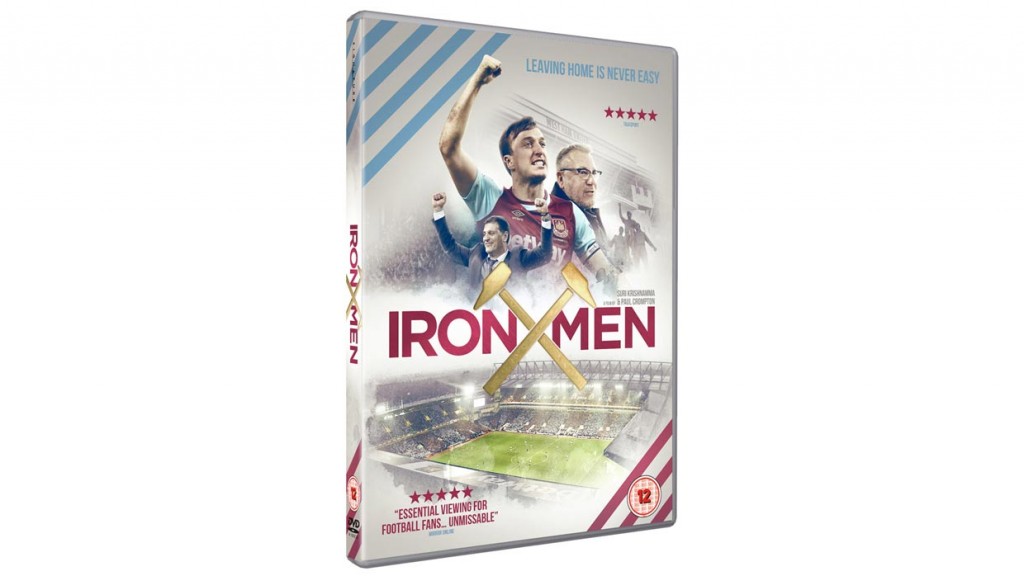 Spark Media Partners has teamed up with the owners of West Ham United and the producers of the Ronaldo movie to make Iron Men, a cinematic experience which travels through time celebrating the club’s unique and illustrious history through the eyes of its fans.

The six featured fans include club captain Mark Noble, Hollywood star and lifelong Hammer, Ray Winstone, and the fan who enjoyed the club so much he bought it – current co-owner David Gold. Other West Ham fans who feature in the film include Russell Brand, James Corden and Pixie Lott.

Iron Men takes the potential for a West Ham TV documentary and supersizes it, making a feature-length movie befitting of the sheer scale and significance of West Ham and its East London home in the wider story of Britain