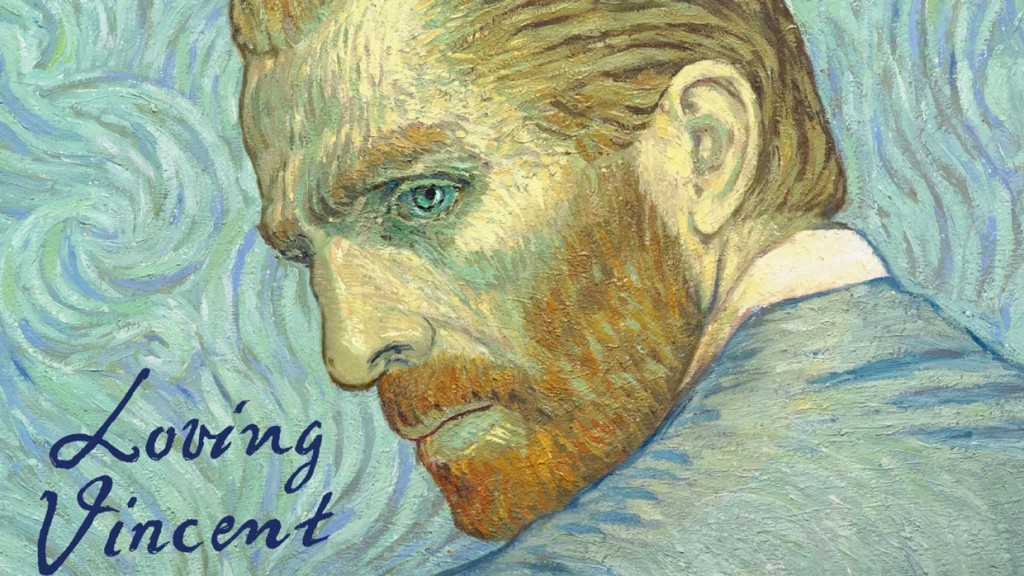 Best Animated Feature Film nominee for Golden Globes, BAFTA Awards and Oscar! Billed as “the world’s first painted animation feature”, the biopic Loving Vincent involves 90 artists producing 58,000 oil paintings in the style of the artist’s paintings, to tell the story of the final months and mysterious death of Vincent Van Gogh. The trailer, which gives a tantalising glimpse of how Van Gogh’s masterpieces are brought to life on the big screen, has attracted an astonishing 150 million views on social media.

The film is directed by Dorota Kobiela (The Little Postman) and Oscar-winning Welchman (Peter & The Wolf), produced by Welchman and Ivan Mactaggart (My Week with Marilyn), with executive producers are Sean Bobbitt and David Parfitt.