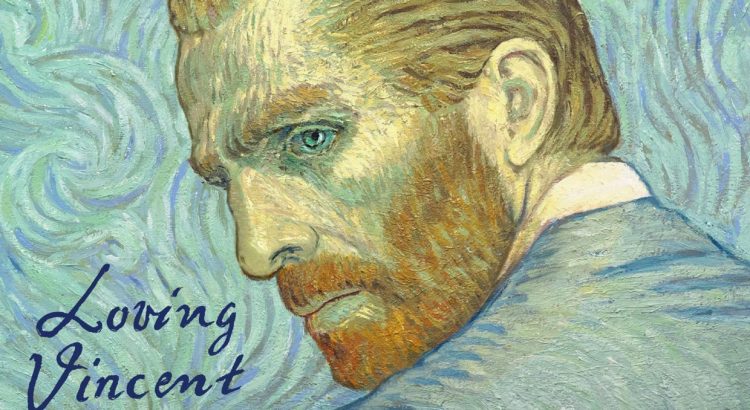 Sevenex is backing what is billed as “the world’s first painted animation feature film”, the biopic Loving Vincent involves more than 100 artists producing 60,000 oil paintings in the style of the artist’s paintings, to tell the story of the final months and mysterious death of Vincent Van Gogh. The trailer, which gives a tantalising glimpse of how Van Gogh’s masterpieces are brought to life on the big screen, has attracted an astonishing 200 million views on social media.

The film is directed by Dorota Kobiela (The Little Postman) and Oscar-winning Welchman (Peter & The Wolf), produced by Ivan Mactaggart (My Week with Marilyn) and Sean Bobbit.

Sevenex’s Jonathan Feroze and Richard Londesborough have both joined the film as Associate Producers.

“Aside from Sevenex enabling Loving Vincent to complete its financing round, it’s been great to have Jonathan and Richard’s advice and input on the marketing of the film and its assets, especially through social media. It’s rare to find investors who have so much hands-on entrepreneurial experience.”